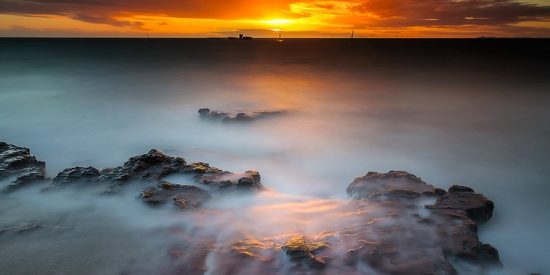 How many photographers hear this on a regular basis.

“Wow! That’s such a great photo, but it’s Photoshopped, right?”

The longer, and more accurate answer is: No. Not what you think “Photoshopped” is.

If I was to compare taking a photo to baking a cake. Choosing a location or idea is like deciding what cake you are going to bake. The gear and camera are like your utensils and oven. Setting up the equipment is like mixing the ingredients. Choosing the right settings is preheating the oven

Taking the photo, opening and closing the shutter. Baking the cake, putting it in and taking it out of the oven.

Most people wouldn’t just put the cake in a display window straight after taking it out of an oven. Just like a photographer won’t show you an image straight out of the camera. It needs icing. It may need multiple layers. Depending on the cake, it may need fondant. It may need fruit, a sauce, sugar, sprinkles, edible candy! It may need candles or little figurines! Just like a photo needs a little delicate decorating.

Photoshopping is the icing on the cake.

The problem for photographers is they are showing and selling their images to a population of non-photographers. They may be photo enthusiasts or have a camera that they simply point and click and know the difference between a good and bad image. But, they are not professionals.

I want to show an example of what it means to “Photoshop” an image. To a photographer this may mean many things.

There are many programs that are used to edit photos, Photoshopping is just a broad term to simplify a very precise and educated process to bring about a final image after the camera has done its job.

My example is a shoot I did at Half Moon Bay in Melbourne. A cool, windy summer evening with a lot of motion in the water and plenty of cloud cover. I found a position on some rocks where the water was washing over. After experience with these kinds of scenes, I had a good idea how the final image would look with different shutter speeds.

This is how I had my camera set up, as well as settings.

Manual focus using zoom on live view for the rocks in front.

I think that covers just about everything….

The two photos below are shot at 150sec and 0.6 sec. Each one achieving a different effect of mood and motion.

The next shots below are the RAW files, completely unedited, no lighting or lens corrections. No effects, no sharpening, nothing.

As you can see all the elements are there. The motion, the colours, even the glow on the water and rocks. This shows the importance of getting the image right in camera first. I could show these images to most people and they’d think they were great images. I might even get asked if these are photoshopped, which they are obviously not since they are RAW files straight from the camera.

However, it is possible to add edits in camera. Most cameras, if not all, have settings to increase colour, contrast, sharpening etc and apply these as the image is taken. The two above images do not even have these applied.

The next images show how these images would look if I let the camera decide how my images should be enhanced.

These photos have had the “Landscape” setting applied as well as lens correction. Notice the boost in saturation and contrast compared to the completely un-edited shots. Once again they look OK, but these are broad effects to the image that don’t take into account the content of the shot. But they still don’t quite show what I envisioned before clicking the shutter.

So I edited them. From the untouched RAW images. I made detailed corrections to sharpening, noise reduction, highlights and shadows and White balance in Adobe Camera Raw before opening the image in Photoshop CS6.

In Photoshop I make a series of layered corrections to colours that might be a bit off, some selective dodging and burning, some detail and colour boosts and a little sharpening. These are very slight adjustments

As you can see by these screenshots of the image just opened, and below it the image after layers.

And just as a final comparison, The untouched and the edited image. 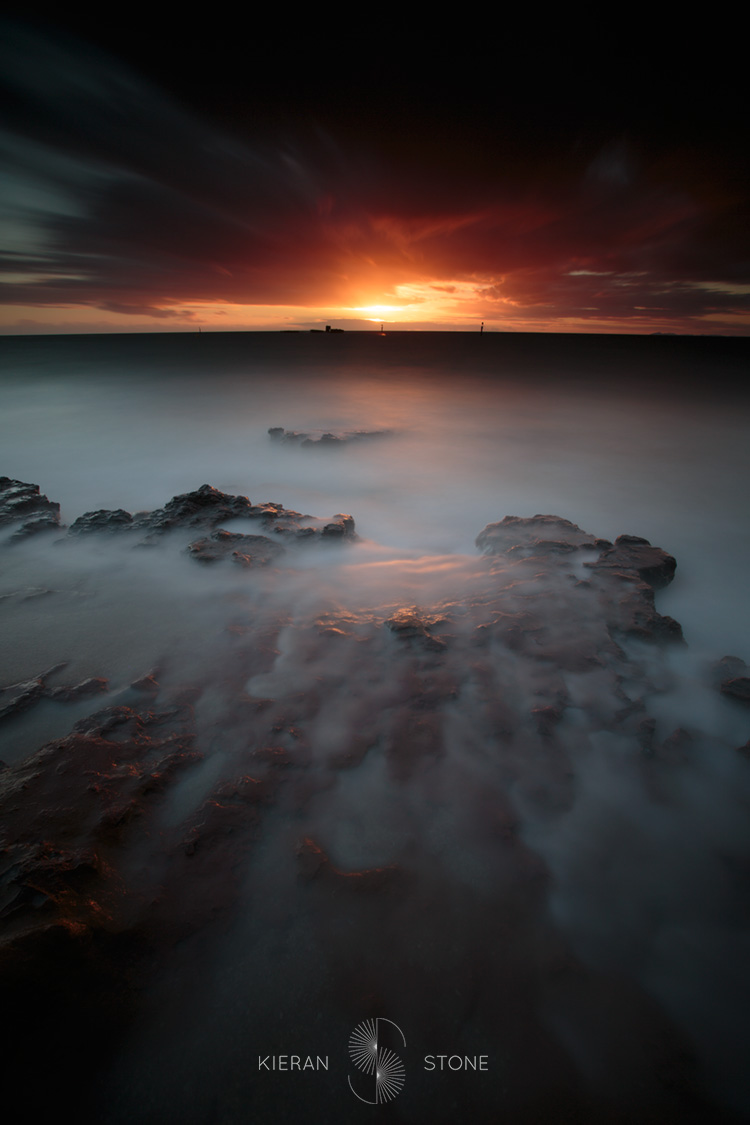 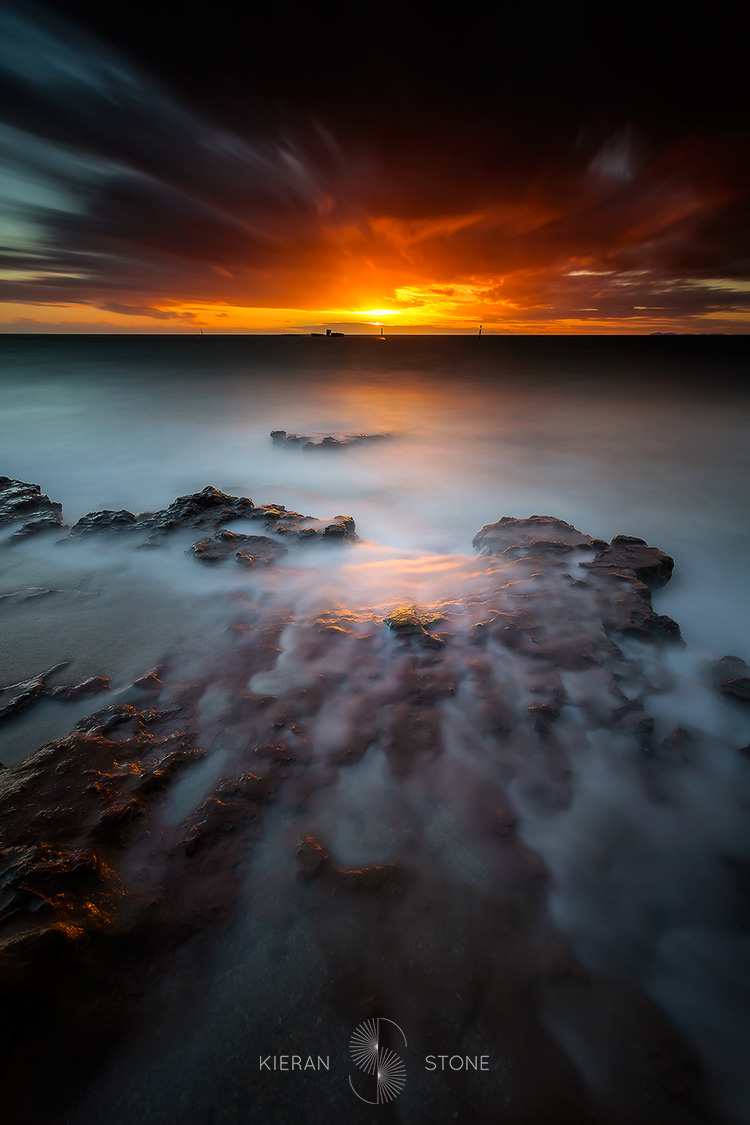 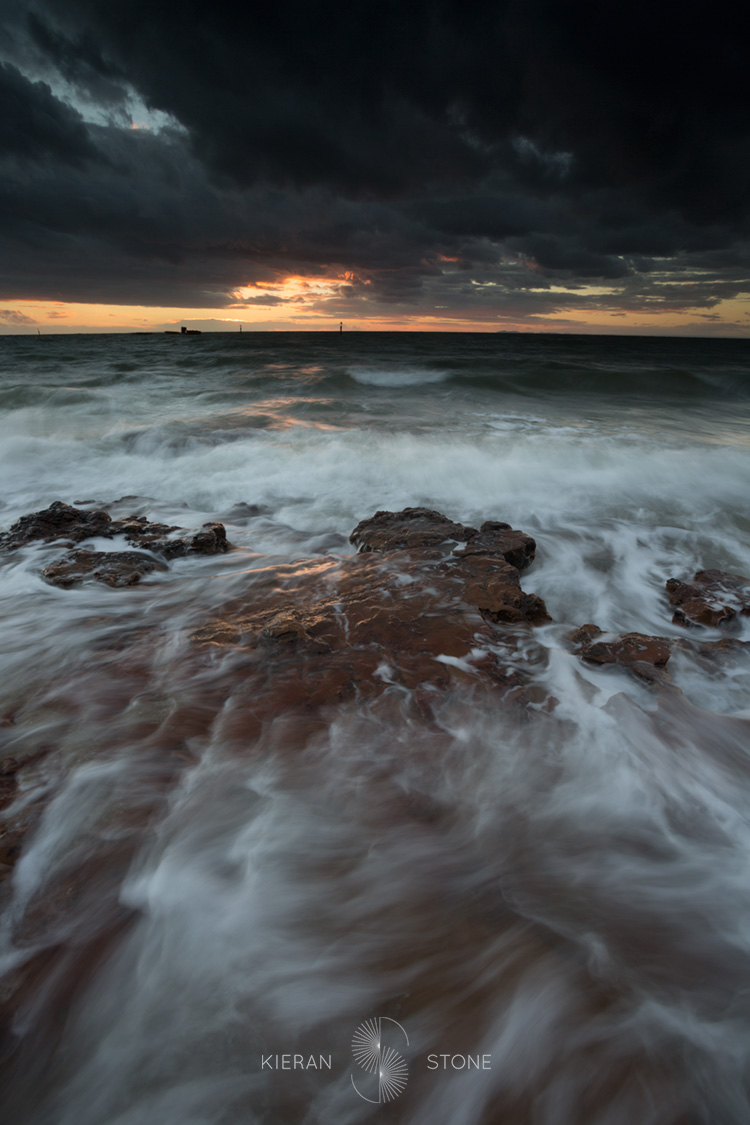 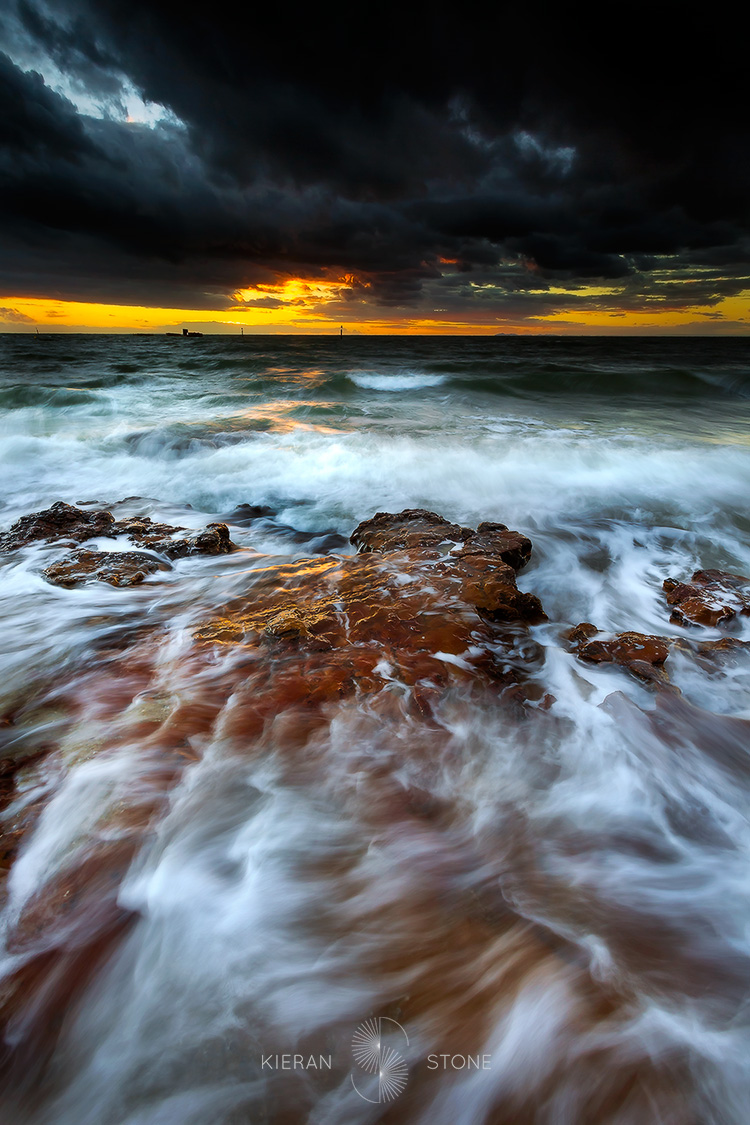 Photoshopping doesn’t have to be a dirty word. Hopefully, if you were unsure as to what common photoshopping is, this blog has given you a better understanding.

There are of course some wonderfully created images that use a lot of editing and multiple images to create magical scenes from very creative imaginations. These photos are in their own category and sometimes it just seems like stating to obvious to say it is digitally edited.

“Wow! That’s such a great photo, but it’s Photoshopped, right?”

The short answer. Yes. Yes it is. I use a program called Photoshop to produce a final image that a mechanical camera could never truly see. I make slight adjustments to colour, lighting and contrast to accurately represent the mood and detail of a scene.

So if you are a non-photographer, based on the two images side-by-side above, would you still simply pass off work like mine as “Photoshopped”? Or would you stop to think about the hard work that has gone into producing an image before, during and after the cake has been baked.

To a true photographer, photography is more than just point and shoot. There is a lot of preparation before and after the shutter opens and closes.